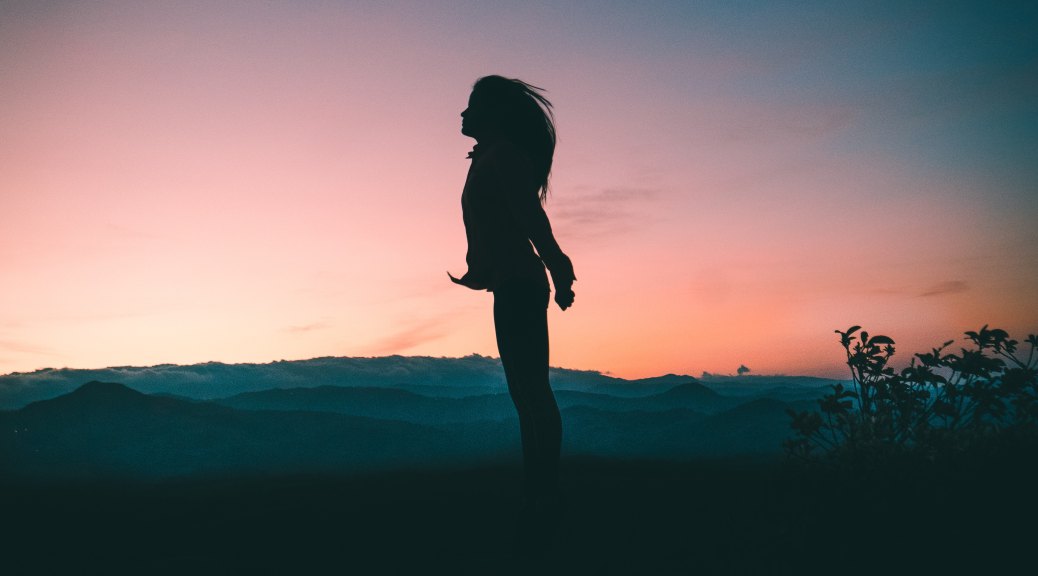 Life here has been great. I’ve been busy working and trying to get everything in order as far as school goes and stuff. I officially have my associates in criminal justice and will be pursuing my bachelor’s in psychology in the fall. Assuming the college I applied to will accept me.

My mom doesn’t have internet at the moment, and I’ve been so busy I almost forgot about this blog. Ok not literally but you know what I mean.

I haven’t been the best Christian lately, and by that I mean I haven’t really been reading my bible as much as I should but I have found myself praying-alot.

I hope your holidays were good, mine were! But I kept scrolling through facebook and I felt like everybody I know is getting pregnant or engaged. New relationships between other people are blossoming and I’m not going to lie. It kinda bogged me down. I’ve been single for almost 3 years and it just feels like any guy worth getting to know is either already taken or gay.

I’ve been on a few dates, but I noticed something about myself I never did before and that was my worth. That is the most important thing. Know what you deserve and know what you are willing to put up with. Most importantly, don’t settle for just anyone.

My problem was that I’d always be searching for love which was my first mistake. If you search too much, you make yourself seem desperate which doesn’t look good on anybody.

It sucks seeing everyone I know starting new relationships and bringing new life into the world. But If I know anything it’s that God does have a plan for everyone. Even if it doesn’t feel like it.

I’ve learned that things just naturally fall into place when God is ready. It’s about God’s timing, not your own. The waiting part sucks, but I’ve found that if I patiently wait, better things are around the corner-eventually-at some point in time. And it’s hard, and all you can really do is pray for strength.

In the meantime, you live your life. I was the type of person that would put my entire life on hold until I found somebody I wanted to be with. I mean, that was me, most of high school. But looking back, I missed out on so many opportunities I should have joined in on. For example, I didn’t go to homecoming my freshman year because I didn’t have a date. Having a date was more important than being with my friends the first year of high school.

A guy is going to want someone who is comfortable in their identity, who is goal oriented, and confident.

So who cares if all your friends are engaged or getting pregnant? I don’t! I have a newfound appreciation for life that cannot be taken or replaced. If I’m being honest, moving did contribute to that because I was placing myself in a better environment and taking control of my life.

Letting the whole relationship aspect part of my life go has opened the opportunity to be there for my friends. Being single has allowed me to get to know myself even more, and appreciate the things I love and become more comfortably in my identity.

I’m not saying there’s going to be nights where you’re alone and you’re watching friends and you’re crying because Ross is about to marry someone other than Rachel while guzzling down a bottle of wine (or stuffing your face with junk food), there will be. But it’s only temporary, and the feeling will pass.

Let go, let God, and most importantly, trust His plan for you. It’ll be alright, and things will fall into place. You just have to have hope.

Photo by Miguel Bruna on Unsplash 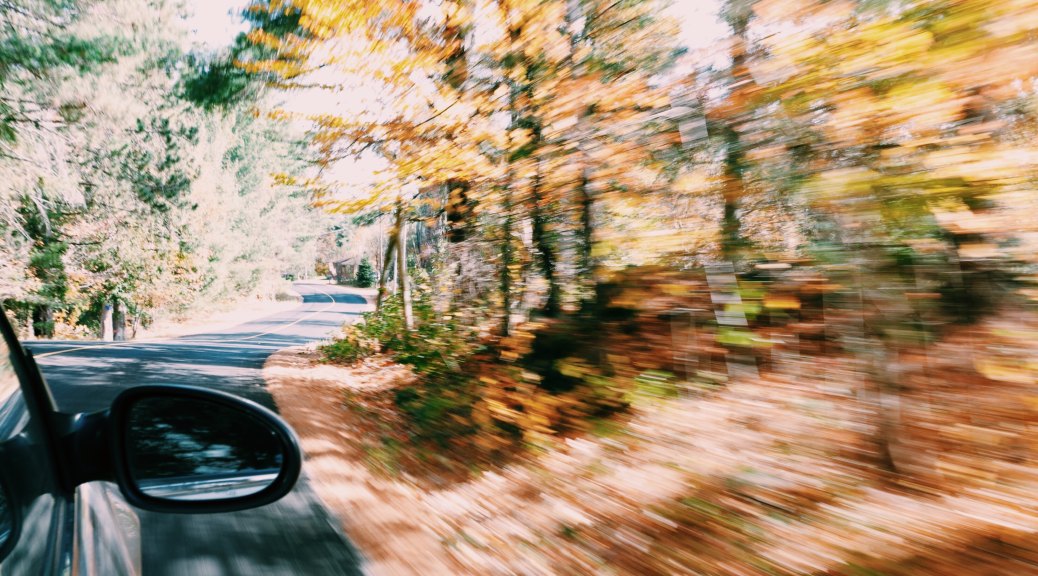 Tonight, I felt the need to blog. Since the move, things have been going great. Until recently.

Before I explain, I need to start off by saying that I don’t have the best driving record out there. About a month after moving, I get a letter from Michigan’s DMV saying that my license has been indefinitely suspended because I failed to appear to a drivers reexamination. However, I never got the notification to appear. So I called them. After being on hold for about an hour, they said that they sent a notification out on October 12. Days after I had made the move.

In order to get my license back, I had to have a doctor fill out a form and send it back to Michigan’s DMV. I can’t get a PA license until this is cleared.

I got the form completed, and I sent it out. However, part of me is scared that I’ll never get my license back (it’s a bit extreme, I know). Then this verse popped up. Isaiah 41:10.

“Don’t be afraid, for I am with you. Don’t be discouraged, for I am your God. I will strengthen you and help you. I will hold you up with my victorious right hand.”

From what I gather after reading the chapter, is that God is speaking to the people of Israel. They don’t have to be afraid, because God will help them through.

I sit here and I think about how far God has gotten me. I managed to get myself out of a sticky situation when I got stranded in Ohio. He has provided for me financially to go back to Michigan for the rest of my things. He has given me a job to help pay the bills and a way to continue my education. So what makes this situation any different? Why am I so afraid?

I may not know what God’s plan is for me. My life is a bunch of tiny puzzle pieces that will come together when I die. I won’t get to see the puzzle until I die. I’m living in the unknown.

God works in mysterious ways, and I can’t just keep taking my own self will back every time things don’t go my way. That my friends, is my biggest problem. I know he provides, and rewards the faithful. So what am I so afraid of? Deep down, I know I’ll get my license back. So why am I so worried?

The best logical answer I can come up with is that I’m only human. I’m not perfect, I never will be perfect. The best I can do is base my decisions on what the Lord is saying to me, and what He wants me to do. That can only be accomplished if I’m willing to listen. If I’m not willing to listen then it’s never going to work.

When the Israelites were traveling to the Promised Land, I’m sure that things weren’t going their way.

Photo by Dave Poore on Unsplash

My ground is unsteady, God makes it steady for me. If we weren't broken, we wouldn't need to be saved.